It's not even October... winter is coming!

Musicians unite as we get ready for (dread) the oncoming storm of the holiday season. In all honesty I have been doing some planning for Christmas and it's related events for several months. I am also in the midst of planning a wedding immediately following the busy Christmas Season. Luckily I have an amazing fiancé who likes planning things too! We are mostly having fun planning this event. On Tuesday night we attended a showing of the new Downton Abbey Movie. It was grand, and we even got some ideas for our event. (I also settled on using my choral arrangement of the theme music on the LCA fundraiser concert in March.) 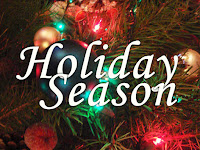 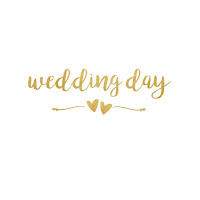 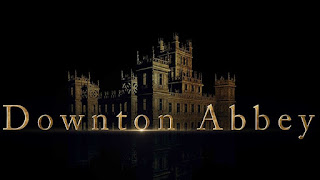 So with all these big plans, long-term thinking, thematic planning, 40th Anniversary Season celebrations, and several good meetings and emails about LCA you'd think I would feel pretty good about what happen for the holidays. And you would be right! 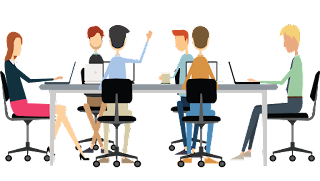 The Holiday Concert will be fantastic! I can tell that already. I love the direction we as an organization are moving and I think our concert of "Chestnuts" will be a blast! But now, back to Brahms as we continue to prepare for our pre-holiday season (or FALL) concert.

For more info on our entire season, check out:
http://www.lincolnchoralartists.org/2019-2020-season.html

Every Breath You Take... rehearsal is a slow process

So I am not quoting a song by the Police (which is not about love, but obsession and stalking!) But it's such a catchy title I had to use it!

Each week in our process to become the choir we want to be, there are steps (and breaths) needed to be taken. Unlike high schools and college choral programs we only get to meet once a week. In our best situations, that means 9 rehearsals per concert. Maybe there is also a "dress" rehearsal, but that is more about logistics and getting a feel for the performance venue. In my mind the "dress" rehearsal is a bit of  a necessary evil, instead of a true focused and meaningful rehearsal. 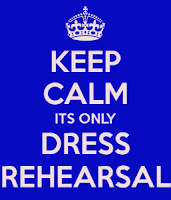 So back to topic. If we have only 9 rehearsals that's 18 hours of rehearsal. Subtract 15mins each rehearsal for break, announcements, transitions, hopefully some moments of fun and levity. Now we are at 14.5 hours. Let's assume 60 mins (more or less) of music to prepare. Break that down to let's say 8 songs. Somewhere around 7.5 minutes per song (that's not really true, more like 3 minutes, but longer pieces like Brahms on our first concert have 10 minute movements). If evenly divided we might get 1.8 hours of rehearsal on each song, total! That feels like nothing! I ask singers to do some work outside of rehearsal. Let's round up then to 2 hours spread over 9 weeks of rehearsal on each song. As a church musician that's crazy. I have spent 2 hours in one day on some songs and done that for a week in preparation for a 3 mins "performance" on a Sunday morning. 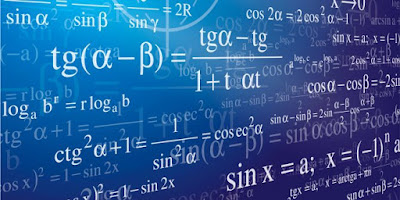 So going back to my blog post title, it was misleading. Yes, sometimes the rehearsal process can feel slow. Sometimes the minutiae we dig into to refine music to make it excellent can feel like an eternity. And in comparison to the fast paced nature of society outside of rehearsal this pace could almost feel grueling. But in reality the rehearsal process for each song is so fast, so incredibly short I am continually appreciative of the work and musicality with which LCA singers continually achieve in performance.

Throwback Thursday: Videos from the past several seasons and rarities

Today I am sharing a number of youtube videos LCA has produced in the past several seasons. I will also link to a previous blog with some older recordings. In this year of reflection and celebration here is the opportunity to highlight our musical achievements and great music-making!

This was performed at the 2014 Holiday Concert in O' Donnell Hall.

I Bought Me A Cat by Aaron Copland
Copland will again be featured on our upcoming concert on Nov. 3

In the Air Tonight (Phil Collins) arr. by Jason Horner
This was an audience and choir favorite on our 2016 Fundraiser Concert at the Royal Grove.

And finally a link to a previous blog I posted with a performance under the previous name the Lincoln Civic Choir. The chorus was prepared for this performance by John Lauber, who will again be joining the choir to conduct on the fall concert this year. Special thanks to our LCA Historian/ Archivist Kent Remmenga for having the original recording.

So, this blog title is a little misleading (grad students looking up sources for choral conducting courses!).

The Brahms' Requiem is a complete Choral-Orchestral work. All 7 movements include huge portions for the choir. However, a few movements also include vocal solos. 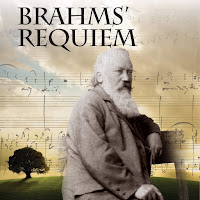 For our combined effort with the Lincoln Civic Orchestra on Nov. 3 LCA will be preparing all movements without solos (1,2,4,7). Why? Well, many factors play into program planning; leaving time for each ensemble to do some other music, hiring costs of musicians, rehearsal time available to prepare a masterwork, and having a concert that is both well received and timely. I think sometimes we both undersell and oversell our audiences. Hopefully, there is a wide variety of guests at our concerts. Some may have experienced Brahms in its full glory several times with many performing ensembles. Some may be at there first "classical" concert. There are (again, hopefully) families with kids of all ages. 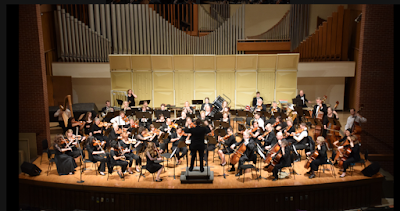 LCA's main job is "to serve the community by providing an excellent experience for our audiences and members." This is our mission statement. It is also something we must work at with every performance. We fulfill the role of servant-leaders through excellent performance and engaging events. We ask the community to come with us in this journey. And by incredible collaborations with other musicians and organizations in Lincoln and the region, like the Lincoln Civic Orchestra, we extend our voices and talents in an act of unique engagement, hoping to show care and justice to a world in need of so much. 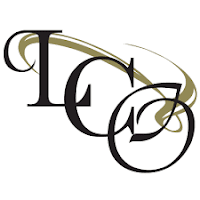 Choral music can reach into hearts and open minds to a sense of belonging and community much deeper than might initially be considered. It's so exciting to prepare this music and create what could be considered a "choral movement" of community building.