Last September I returned to choral singing after about a break of about 20 years. I feel fortunate to have found (thanks to member Dorothy Ramsey)  the Lincoln Choral Artists as a vehicle for doing that.

One of the main reasons that I’ve felt an immediate connection to  LCA is the very broad and eclectic repertoire that we’ve explored. Over the past year, we’ve sung music ranging from Thomas Tallis and Heinrich Isaac to James Taylor and Pat Benatar.   I haven’t loved everything that we’ve sung -  but I’ve liked most of it, loved a lot of it, and learned from all of it. 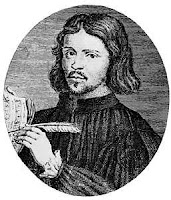 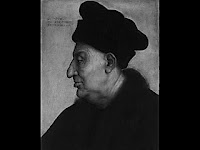 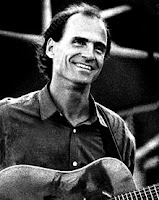 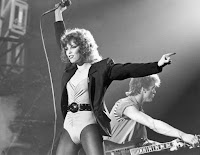 So, why do I think that performing such a wide range of music is a good thing?
It isn’t always a good thing. Juxtaposing or combining different styles of musical expression can sometimes produce strange results, and musicians sometimes struggle to do justice to music that falls outside their comfort zone.
All the same, I’ve found that an openness to stretching or crossing musical boundaries has made my musical life a lot richer -  both as a performer and a listener.

Here’s one example. In 2007, I finished graduate school and came to Nebraska. Before I’d made much in the way of social connections here,   I found myself with a lot of alone time when not working.  I also had a melodica (an instrument I’d started playing the previous year), and had recently come across a number of interesting musical performances on a new website called YouTube. So, I decided to pass some time by recording MIDI-accompanied renditions of whatever music that I thought I could make sound decent on the melodica. And that eventually turned out to be… a lot of different things, drawn from a range of musical genres even broader than the programming for LCA’s last season.

The videos are still up on YouTube – all in vintage 240 pixels, but with sound quality good enough that I can go back and watch them fondly from time to time. 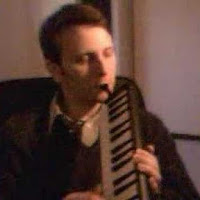 LCA seems like a great place to pursue more of that sort of exploration. I look forward to seeing where we’ll go next.